In 1996, Michel Parmigiani’s watchmaking activities gave rise to a new brand, a new credo and new aesthetics. Parmigiani Fleurier was born out of his passion for watchmaking, classical culture, the observation of nature and his experience in restoring the world’s most sophisticated timepieces and automata. 25 years later, Parmigiani Fleurier turns a new leaf. A new contemporary timepiece collection, the Tonda PF, renews its enduring devotion to bringing sense and beauty into the world through watches. 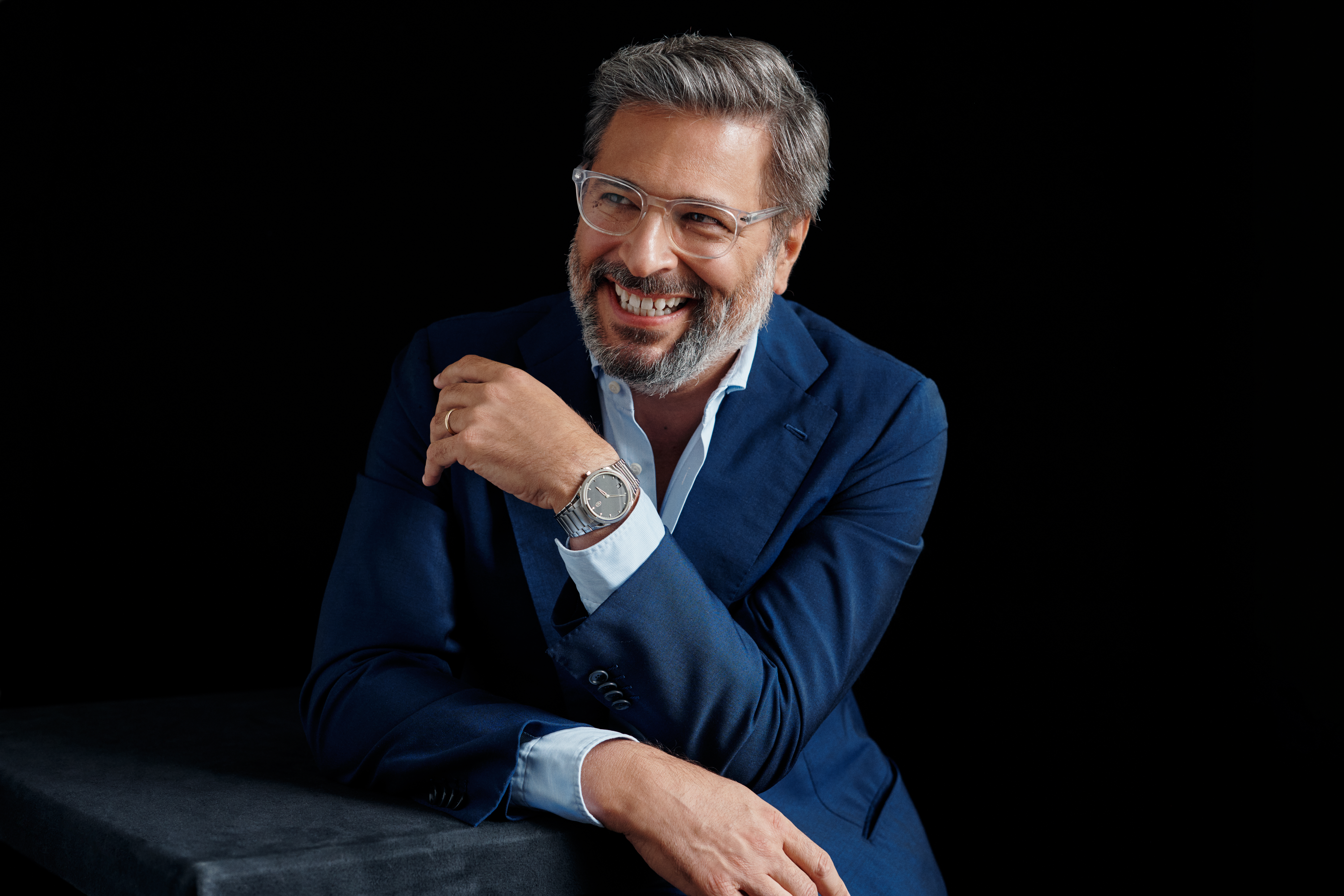 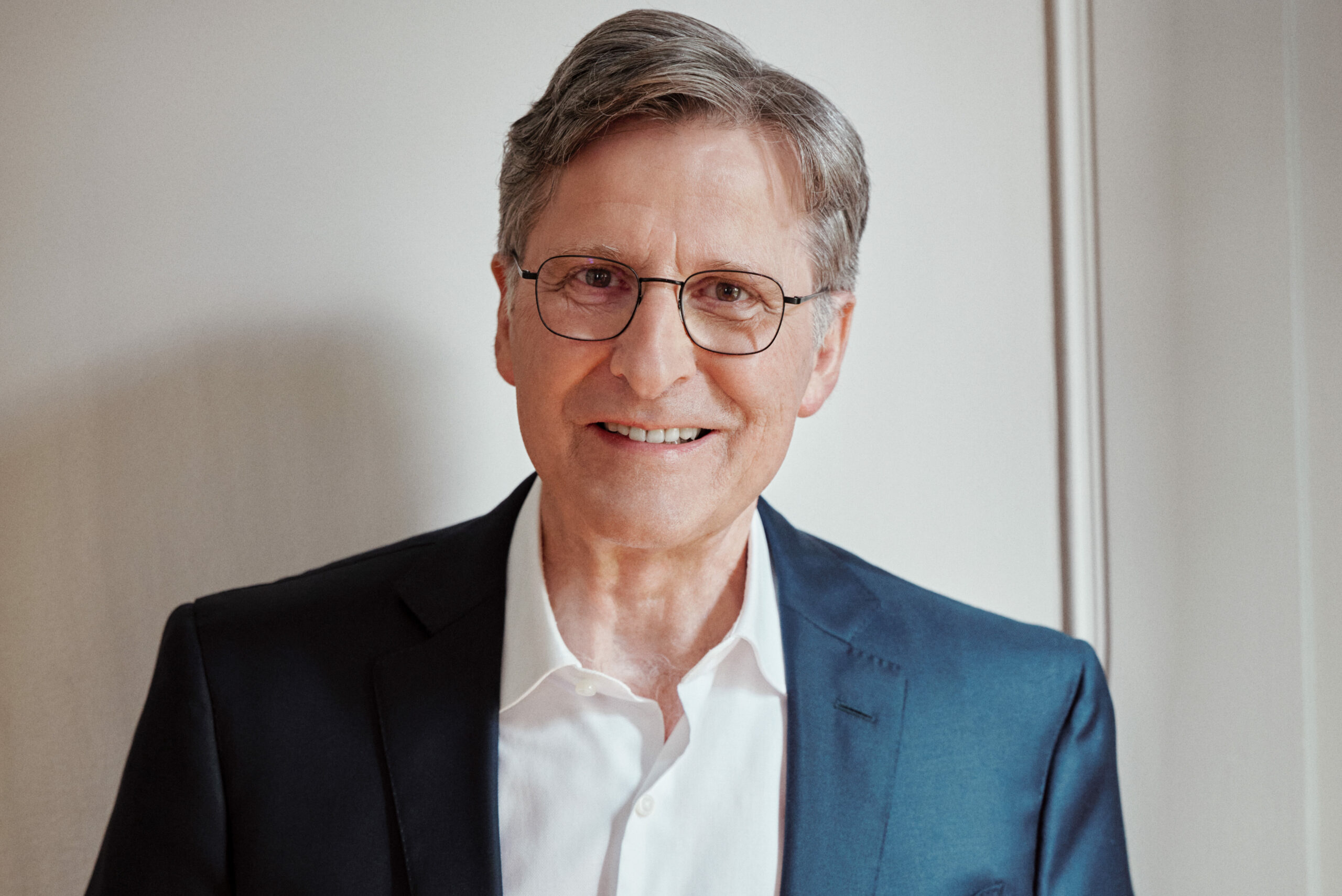 The year is 1996 and mechanical watchmaking is in limbo. Here and there, a few remaining brands and a handful of trailblazers are keeping alive the art of crafting complicated timepieces. Michel Parmigiani, based out of Fleurier in the Swiss Jura mountains, has already been at it for twenty years. Instead of choosing architecture as a career path, he had counter-intuitively elected to become a watchmaker at a time when that art was already starting to dwindle. Such was his will to preserve the wide-ranging craft, its techniques and the timepieces that stemmed from it, which he so revered.

At the head of a highly advanced restoration workshop, he handles the finest clocks, pocket watches and mechanical objects there are, ranging from the Renaissance to the 1930’s. He is also a bespoke, high-end manufacturer working for prestigious brands.
Building up on that rare and thorough expertise, he and his main customer, the Sandoz family, owner of a peerless timepiece collection, decide to take this knowledge and put it to new use. Thus is born Parmigiani Fleurier.

Based on a contemporary and understated approach to high-end watchmaking, Parmigiani Fleurier strikes the right balance between appeal and poise, abundant details and streamlined design. Rooted in a wealth of experience and expertise, the Toric, Kalpa and Tonda collections are made for connoisseurs who understand that showing is not being. The art of enjoying a rare, low-key and sophisticated timepiece is a particular brand of self-confident hedonism.

Parmigiani Fleurier constantly demonstrates that it is wiser beyond its years, young enough to keep creating a continuous stream of groundbreaking designs, movements and concepts. Mastery and excellence in craft are the keys to its lasting relevance, both in the modern and classical genres.

On May 25th, 1996, in the Beau-Rivage Palace in Lausanne, the watchmaking founding acts of the Parmigiani Fleurier brand took place. A total of 52 timepieces were introduced, ranging from simple to the highly complicated and including the visionary Toric Perpetual Calendar Retrograde. The bar was set, high, and for 25 years, Parmigiani Fleurier has created several timepiece collections, ranging from sport-chic to classical, from slim to highly complicated while staying true to its original ethos: imperceptible refinement, entire dedication to exclusivity, modern permanence.

A Purist’s Delight for Those in the Know

With a judicious sense of detail, pattern, shape and curve, the Tonda PF is Parmigiani Fleurier’s latest and most forward-looking collection. Aimed at the most enlightened part of the watch-loving community, it showcases the brand’s excellence and focuses on contemporary design. These new timepieces take attention to craft, complication and streamlined aesthetics to a new high. Everywhere the eye lands on a Tonda PF, there’s a particular texture, form, detail to be seen and enjoyed.

This is not ornament, ostentation or opulence. This is a mature, sartorial approach to watchmaking. Seven integrated bracelet models make up the collection, including a slim two-hander with date, a 5 Hz integrated chronograph, an annual calendar with retrograde date, and culminating in a 25-piece limited edition integrated split seconds chronograph whose case, bracelet and dial are made of platinum.

As many of Parmigiani Fleurier’s creations, the Tonda PF’s design is driven by the Fibonacci sequence. This mathematical formula, associated with the golden ratio, has been at the root of virtually everything Michel Parmigiani has ever created. It’s the guideline of the size of hands and counters, the curvature of lugs, the guilloché patterns, case proportions and countless design details that suffuse the Parmigiani Fleurier aesthetics.

This attachment to the classical canons of aesthetics is prolonged by today’s streamlined luxury, discretely hedonistic approach that gave rise to the Tonda PF. The collection is the brainchild of Parmigiani Fleurier’s new CEO, Guido Terreni. “In the last 25 years, Parmigiani Fleurier has been able to create mechanical art at the highest level, thanks to the unique mastery of Michel Parmigiani. We intend to transmit this powerful heritage to the watchmaking purists of tomorrow. An uncompromising crowd of a select few, seeking personal hedonistic pleasure, who are savvy in watchmaking, appreciate sartorial craft on their timepieces, and have a strong sense of style and refinement,” says Mr. Terreni.

Where Michel Parmigiani brings heritage, skill and knowledge, Guido Terreni brings sartorial allure, and a sense of contemporary luxury in tune with the times we live in. Using 25 years of rich history is the root of Parmigiani Fleurier’s next 25. 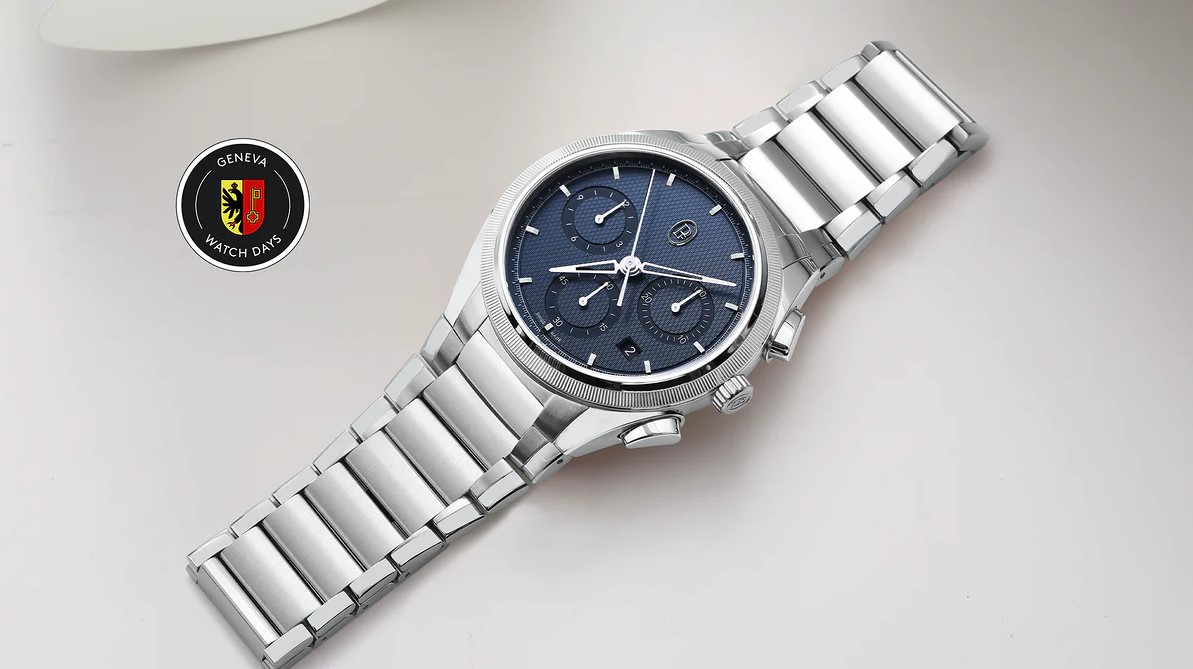 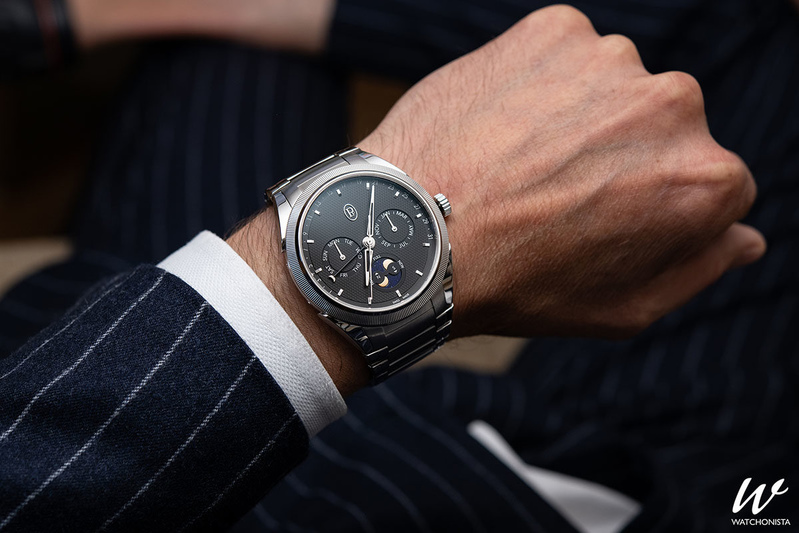 Press: Why Parmigiani Fleurier’s New Tonda PF Collection May Be Its Most Daring Yet (Watchonista)